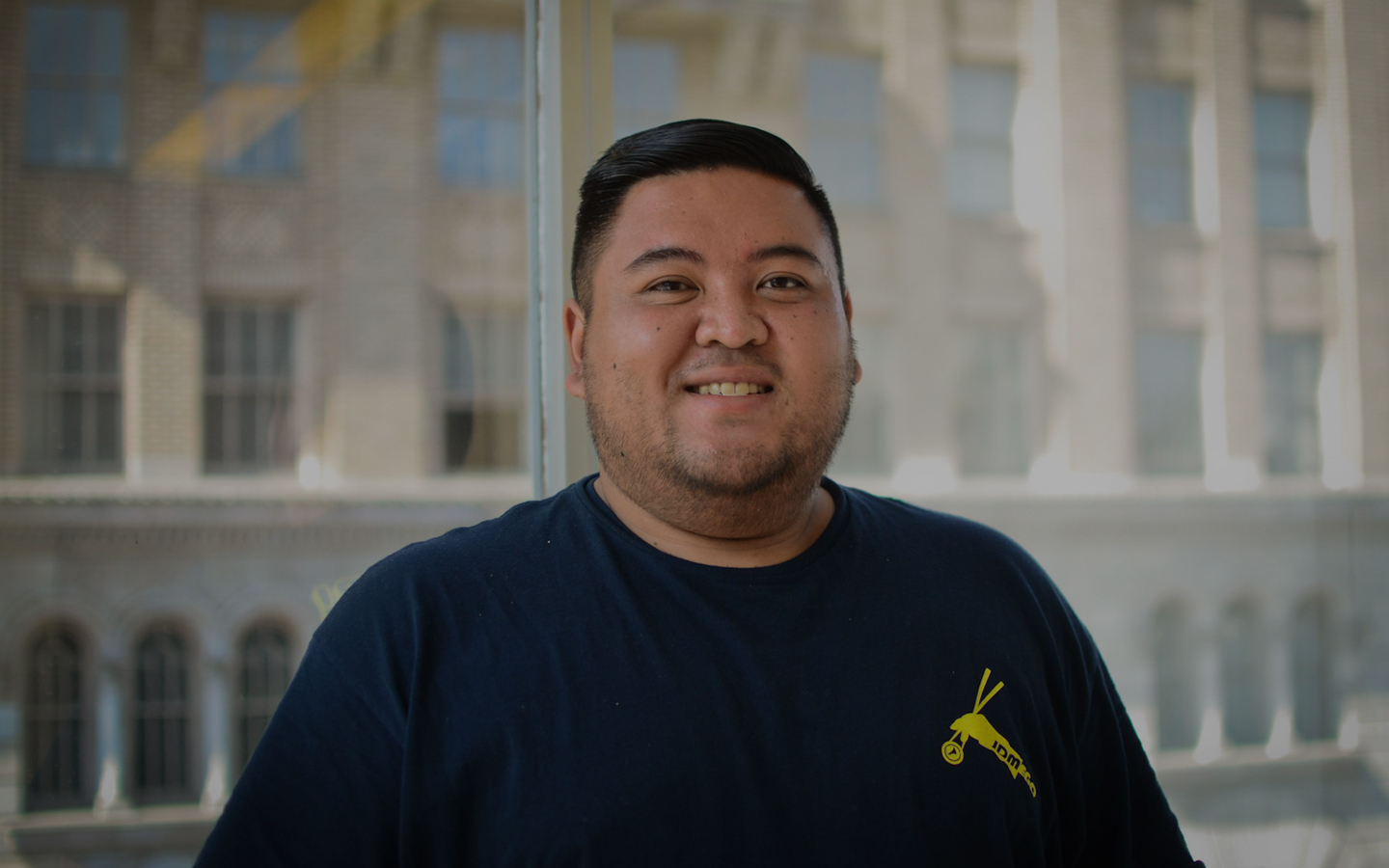 A great user experience should be intuitive and simple.

Born and raised in sunny San Diego, California, Boogie spent the majority of his teenage life around computers. With an appetite and thirst for knowledge bigger than his appetite for fancy foodie dinners, Boogie has learned and mastered 14 different coding languages under his belt since he started programming at the age of 13. He graduated from The Art Institute of San Diego back in 2006 with a Bachelor’s in Interactive Media Design.

Boogie writes code for Social Doctor and is always constantly trying new things to stay ahead of the curve. Hacking apart plugins and interface designs into a framework built off of random letters and numbers is a normal everyday task. When Boogie isn’t coding together a Facebook application or WordPress theme, he’s most likely out in his garage working on his trophy-winning feature Showcar, out at a photo shoot for another vehicle or import model, or at the local Tapioca Express hanging out with his team.

Get a price quote for your next project